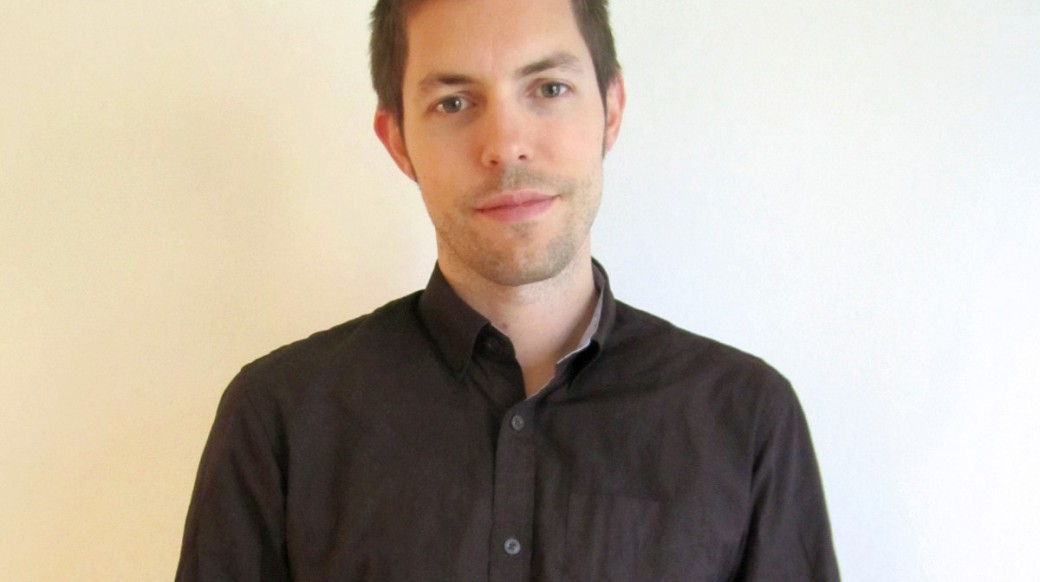 We are thrilled to present one of our exciting industry mentors during this weekend: Henrik Johansson, co-founder at Mediocre and indie developer multitalent. Henrik currently works as artist, game designer and level designer, so you can expect him to give you plenty of practical advice on how to make stellar games!

“Henrik founded the indie mobile games studio Mediocre in 2011 together with programmer Dennis Gustafsson. Their first title Sprinkle rushed to the top of the App Store charts in over 50 countries and Mediocre has since released an additional three games (Granny Smith, Sprinkle Junior and Sprinkle Islands) with a total of over 20 million downloads.

His interest in game design started with the Amiga platform during the mid 90s with countless hours spent on classic pixel graphics and basic programming. His professional career began in marketing as an art director and web developer, which included the development of several flash games for the web. With the introduction of tablet computers he and long time friend Dennis began work on a project in their spare time, which resulted in the game Sprinkle and the founding of Mediocre.”

One thought on “Mentor profile: Henrik”